Additional Information about the Theatrical Cartoon The Aristo-Cat

Post your Comments or Review
This page has been viewed 1885 times this month, and 6697 times total.
>Unknown Tag: 'short_stud_crew'

Hubie and Bertie's first appearance in a cartoon.

Both Tedd Pierce and Michael Maltese were uncredited for their roles.

In this cartoon, Hubie is the brown mouse and Bertie is the grey mouse. This may seem unimportant, but in later cartoons, their colors are switched!

Do you have anything to add to this page? Have we made any mistakes... or do you have any additional information about The Aristo-Cat? If so, we would love to hear from you. Please send us a quick note with your additions or corrections to this page, and we will make the corrections as soon as possible!

Below are comments about this cartoon submitted by people who have seen this show. Take a look and see what others have said about The Aristo-Cat. We want to know what you think, too!! Feel free to share your own opinion- we do want to hear from you! You can add your own comments here.

Comments By: damfine
I really love the abstract backgrounds in this cartoon. I'm sure this is the first time an animated cartoon has ever created such an emotional effect with it's layouts like that.
Chuck Jones was a...  (read more)
4 of 24 people found this comment useful 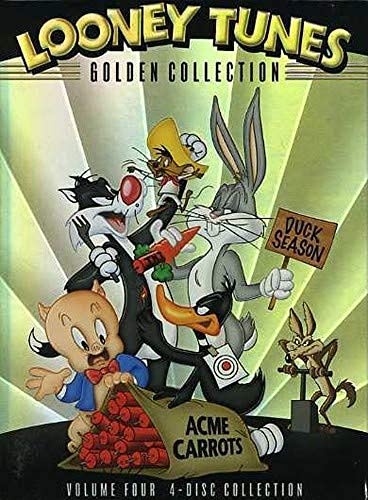