Additional Information about the Feature Film Omoide no Mânî

English Title: When Marnie Was There

by Dave Koch Post your Comments or Review
This page has been viewed 1908 times this month, and 4003 times total.
>Unknown Tag: 'short_stud_crew'

English Title: "When Marnie Was There."
Foreign Language Title: "思い出のマーニー."

Potentially the last feature film to be released by Studio Ghibli, this was the last film for Studio Ghibli announced before taking a short hiatus. The film came out a year after the retirement of Hayao Miyazaki.
2D CG Animation.

Do you have anything to add to this page? Have we made any mistakes... or do you have any additional information about Omoide no Mânî? If so, we would love to hear from you. Please send us a quick note with your additions or corrections to this page, and we will make the corrections as soon as possible!

Do you love Omoide no Mânî, or do you think it is the worst cartoon ever? Let us know what you think! Surely you have an opinion... so share what you think. Take a minute and post your own comments about this cartoon here. 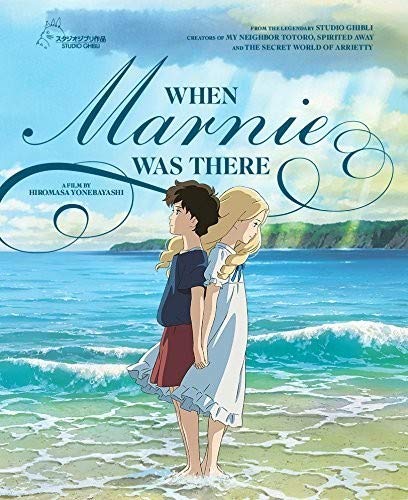 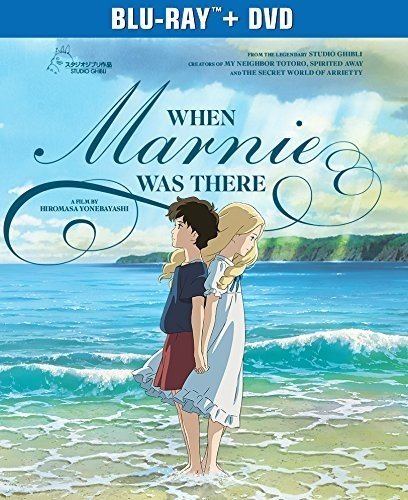