Additional Information about the Feature Film Dr. Seuss' The Grinch 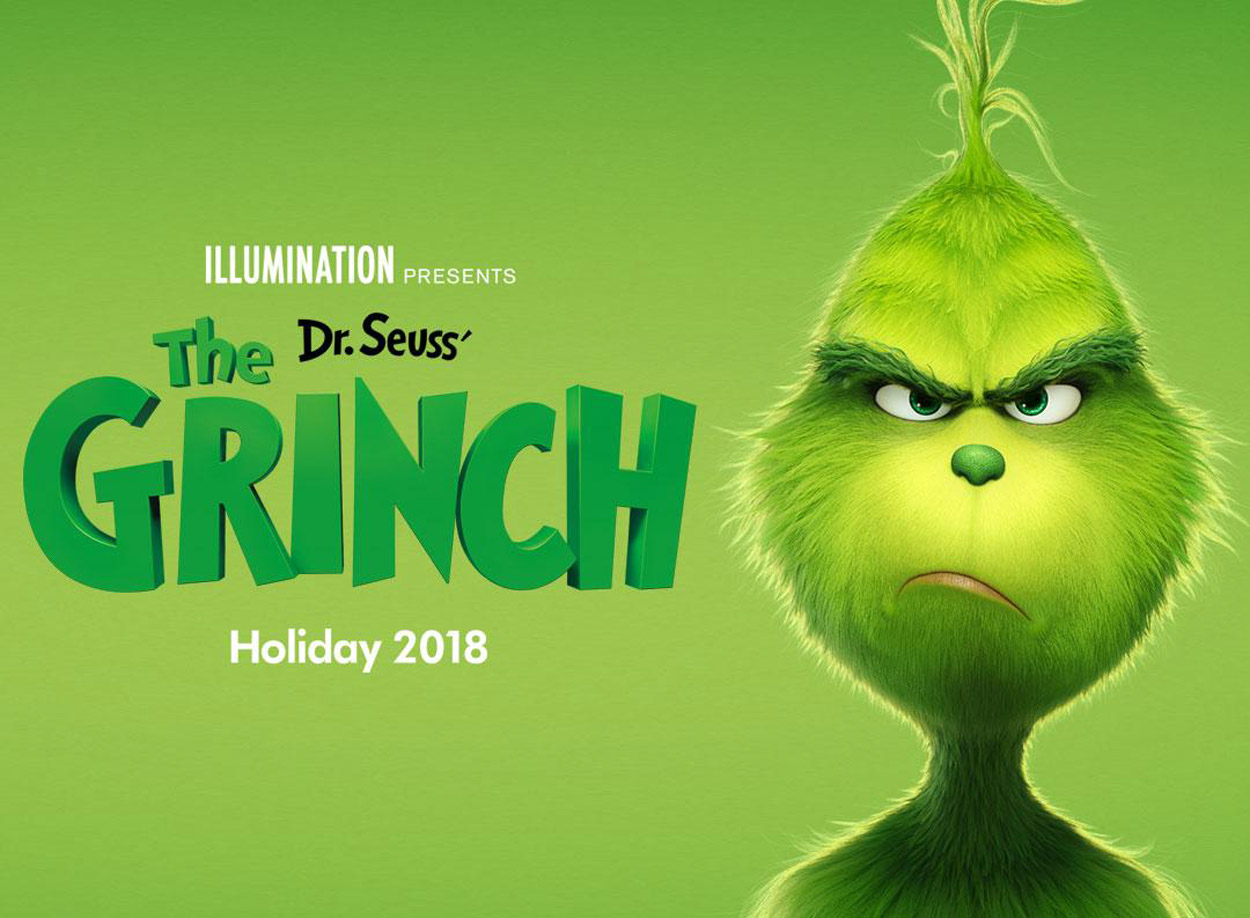 by Dave Koch Post your Comments or Review
This page has been viewed 961 times this month, and 3936 times total.
>Unknown Tag: 'short_stud_crew'

This is the final adaptation released during the life of Seuss's widow Audrey Geisel, who died on December 19, 2018, and was the executive producer of this film. 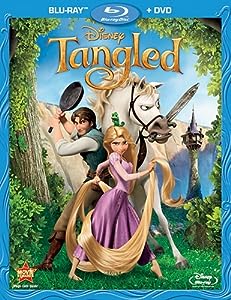