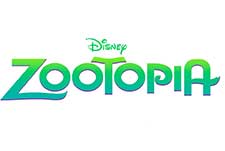 by Dave Koch Post your Comments or Review
This page has been viewed 3458 times this month, and 14036 times total.
>Unknown Tag: 'short_stud_crew'

After taking 2015 off, Disney is turning 2016 into the year of turning Tangled. The co-directors of the 2010 Disney feature film are splitting up to solo-direct two films in 2016.

According to director Byron Howard, Zootopia will be different from other animal anthropomorphic films, where animals either live in the natural world or in the human world. The concept, where animals live in a modern world designed by animals, was well received by John Lasseter, who lifted Howard "in the air like a baby Simba," when he proposed the idea for the film.

This was the 55th film in the official Disney list of animated films.

Co-director Jared Bush was originally to write this story. Byron Howard wanted it to be an homage to Disney's Robin Hood (1973), but in CG.

Prior to this film, composer Michael Giacchino was known for writing the music to Pixar animated films, as well as the score for two theatrical Disney shorts.
3D CG Animation.

Do you have anything to add to this page? Have we made any mistakes... or do you have any additional information about Zootopia? If so, we would love to hear from you. Please send us a quick note with your additions or corrections to this page, and we will make the corrections as soon as possible!

Below are comments about this cartoon submitted by people who have seen this show. Take a look and see what others have said about Zootopia. We want to know what you think, too!! Feel free to share your own opinion- we do want to hear from you! You can add your own comments here.

Comments By: Rudolph
Zootopia is perhaps one of the best fabled animated films ever made. No wonder why it is one of the few films to garner over $1 billion in theaters. As a fan of animated media myself, I guess I should admit that. Is the film pretty good? Definitely. Is the...  (read more)
100 of 120 people found this comment useful 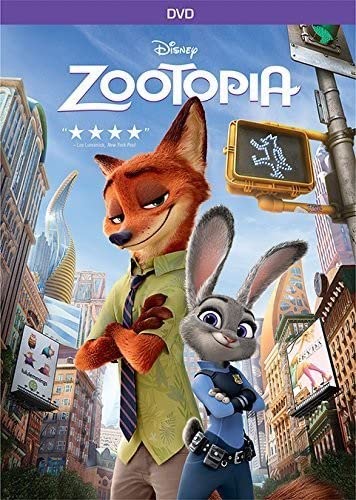 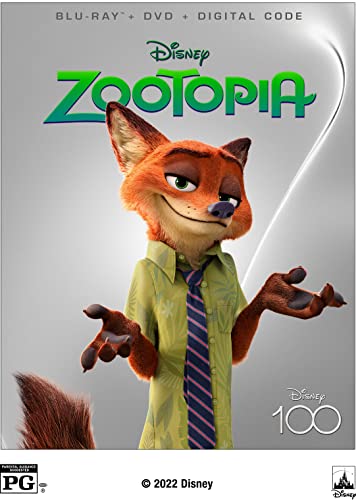