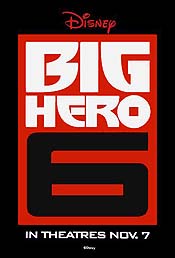 by Dave Koch Post your Comments or Review
This page has been viewed 1429 times this month, and 8445 times total.
>Unknown Tag: 'short_stud_crew'

Inspired by a little-known Japan-set Marvel series about a team of state-sanctioned superheroes, the film will center on a boy named Hiro Hamada and his beloved robot companion BayMax who join a team of crime fighters in a mythical mash-up high-tech city called San Fransokyo.

In late 2013, Chris Williams was paired with existing director Don Hall as co-directors, while Roy Conli was brought in to replace Kristina Reed as producer.

This was the 54th film in the official Disney list of animated films.

Accompanied theatrically with the Disney short The Feast
Estimated budget of $165 million.
This film made $657.8 million in it's initial theatrical release.
3D CG Animation.

Do you have anything to add to this page? Have we made any mistakes... or do you have any additional information about Big Hero 6? If so, we would love to hear from you. Please send us a quick note with your additions or corrections to this page, and we will make the corrections as soon as possible!

Do you love Big Hero 6, or do you think it is the worst cartoon ever? Let us know what you think! Surely you have an opinion... so share what you think. Take a minute and post your own comments about this cartoon here. 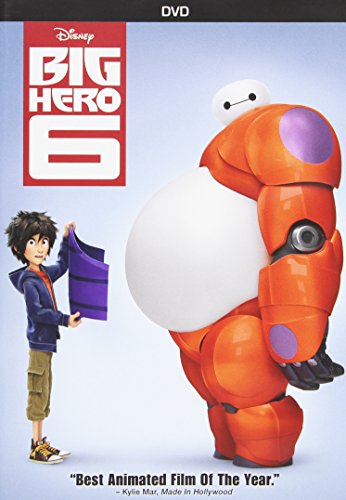 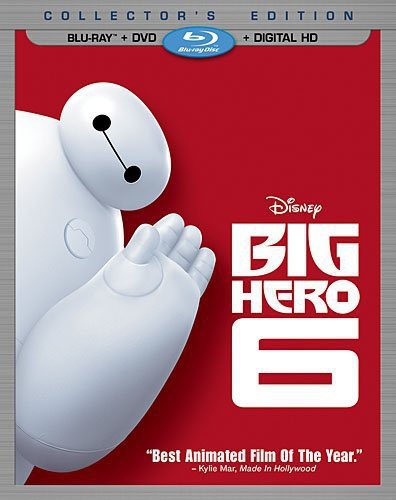