Additional Information about the TV Cartoon Mom Dated THAT Guy?

"Glenn Martin, DDS" follows the adventures of traveling dentist Glenn Martin and his family. After learning that his favorite childhood park is about to be destroyed, Glenn takes his family - wife Jackie, hormone-addled 13-year-old Conor, power suit-wearing 11-year-old Courtney, Courtney's overachieving assistant Wendy, and Canine, the family dog - on a cross-country road trip to protest the demolition. Although the protest is ultimately a bust, Glenn and Jackie realize that the trip has brought their family closer together and they decide to keep on traveling. Along the way, Glenn discovers that hitting the road is more complicated than it sounds, and learns through various run-ins (with mobsters, the Amish and psychotic navigators) that the road often hits back in unexpected and hilarious ways.

Do you have anything to add to this page? Have we made any mistakes... or do you have any additional information about Mom Dated THAT Guy?? If so, we would love to hear from you. Please send us a quick note with your additions or corrections to this page, and we will make the corrections as soon as possible!

Do you love Mom Dated THAT Guy?, or do you think it is the worst cartoon ever? Let us know what you think! Surely you have an opinion... so share what you think. Take a minute and post your own comments about this cartoon here. 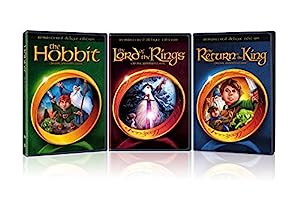