Alternate Title: Turbo: Go For It!

by Dave Koch Post your Comments or Review
This page has been viewed 627 times this month, and 5592 times total.
>Unknown Tag: 'short_stud_crew'

Alternate Title: "Turbo: Go For It!."

Director David Soren first brought the project to the studio.

Grossed only $82 million in the U.S. and was one of DreamWorks' lowest-grossing computer animated features to date. Yet the film was still profitable for the studio after home video and merchandising sales are factored into the equation.
Estimated budget of $127 million.
This film made $282.5 million in it's initial theatrical release.
3D CG Animation.

Do you have anything to add to this page? Have we made any mistakes... or do you have any additional information about Turbo? If so, we would love to hear from you. Please send us a quick note with your additions or corrections to this page, and we will make the corrections as soon as possible!

Do you love Turbo, or do you think it is the worst cartoon ever? Let us know what you think! Surely you have an opinion... so share what you think. Take a minute and post your own comments about this cartoon here. 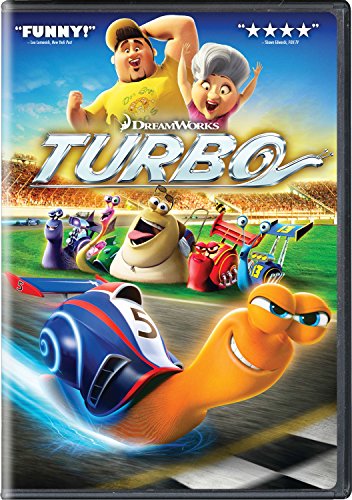 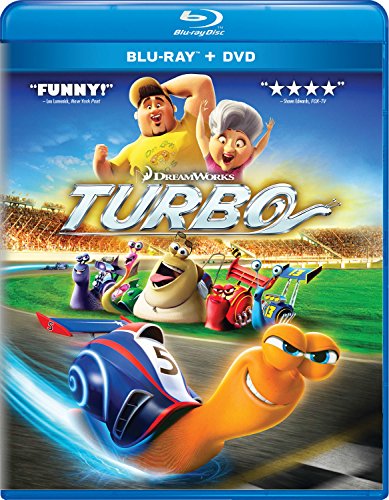