Other Studios : C : Cartoon Network Studios : The Flintstones: On the Rocks

Additional Information about the TV Cartoon The Flintstones: On the Rocks

The Flintstones: On the Rocks

The Flintstones: On the Rocks

Post your Comments or Review
This page has been viewed 1311 times this month, and 6826 times total.
>Unknown Tag: 'short_stud_crew'

Released as a TV-movie.

The idea was to capture a "View-Master reel come to life" while retaining the limited animation feel of the original Hanna-Barbera cartoons. "It was a job made for our sensibilities," said animation studio Screen Novelties.

The stop-motion sequence illustrates Fred's dream of winning a head-to-head match in a Stone Age bowling alley. When the jealous opponent kidnaps the trophy girl, Fred calmly saves the day with a well-aimed bowling ball.

Do you have anything to add to this page? Have we made any mistakes... or do you have any additional information about The Flintstones: On the Rocks? If so, we would love to hear from you. Please send us a quick note with your additions or corrections to this page, and we will make the corrections as soon as possible!

Below are comments about this cartoon submitted by people who have seen this show. Take a look and see what others have said about The Flintstones: On the Rocks. We want to know what you think, too!! Feel free to share your own opinion- we do want to hear from you! You can add your own comments here.

The Flintstones On The Rocks

Comments By: darcat15
At first glance I was unsure what my feelings were about the artwork depicting the beloved characters I grew up with. As they began to grow on me I realized the drawings were very close to the very early designs for the characters. I absolutely love...  (read more)
3 of 29 people found this comment useful 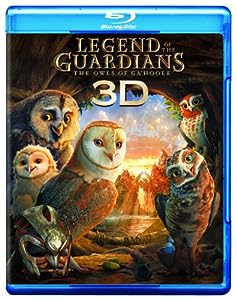