Post your Comments or Review
This page has been viewed 197 times this month, and 4371 times total.
>Unknown Tag: 'short_stud_crew'

The Walt Disney Company's first co-production with an Indian studio, and the beginning of its involvement in the Indian market.

Disney is considering ramping up production to as many as eight movies a year with Yash Raj studios, one of the most established film production companies in Bollywood.

Do you have anything to add to this page? Have we made any mistakes... or do you have any additional information about Roadside Romeo? If so, we would love to hear from you. Please send us a quick note with your additions or corrections to this page, and we will make the corrections as soon as possible!

Below are comments about this cartoon submitted by people who have seen this show. Take a look and see what others have said about Roadside Romeo. We want to know what you think, too!! Feel free to share your own opinion- we do want to hear from you! You can add your own comments here.

Comments By: andrea
this was a great movie, the characters and the music were great. i loved the bollywood themed music and the voice actors and singers were perfect.
1 of 28 people found this comment useful 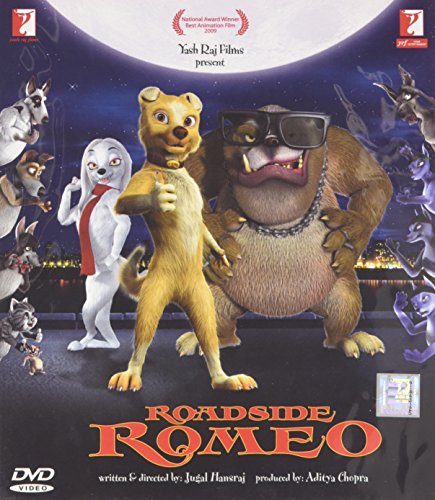