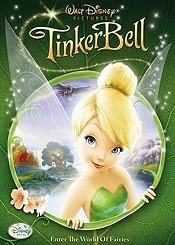 Alternate Title: Tinker Bell And The Ring Of Belief

Post your Comments or Review
This page has been viewed 824 times this month, and 8432 times total.
See the Full Cast & Crew...

Introduces the characters of Pixie Hollow, in which the legendary Tinker Bell tries to change who she is when she doesn't believe that she is special.

"Tinker Bell And The Ring Of Belief."

The first Disney movie in which Tinker Bell speaks. The first film in the "Disney Fairies" series, which began in September 2005 with the worldwide launch of Disney Publishing's novel "Fairy Dust and the Quest for the Egg." Originally conceived as a...  (more)

You can watch this cartoon today on your computer. Just click below to start viewing "Tinker Bell" online now.

Do you have anything to add to this page? Have we made any mistakes... or do you have any additional information about Tinker Bell? If so, we would love to hear from you. Please send us a quick note with your additions or corrections to this page, and we will make the corrections as soon as possible!

Do you love Tinker Bell, or do you think it is the worst cartoon ever? Let us know what you think! Surely you have an opinion... so share what you think. Take a minute and post your own comments about this cartoon here. 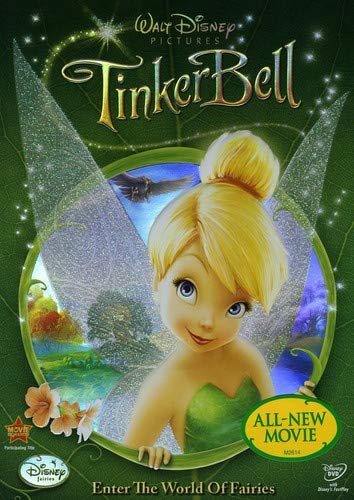