by Dave Koch Post your Comments or Review
This page has been viewed 2540 times this month, and 15335 times total.
See the Full Cast & Crew...

The Rescue Aid Society, an international organization of mice (headquartered in the basement of the United Nations Building), receives a plea for help from a little orphan girl named Penny, who has been kidnapped by the terrible, tacky Madame Medusa. The society...  (more)

You can watch this cartoon today on your computer. Just click below to start viewing "The Rescuers" online now. 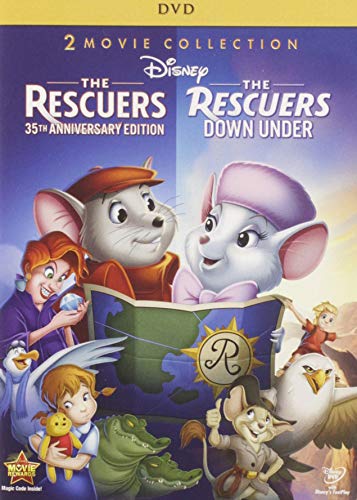 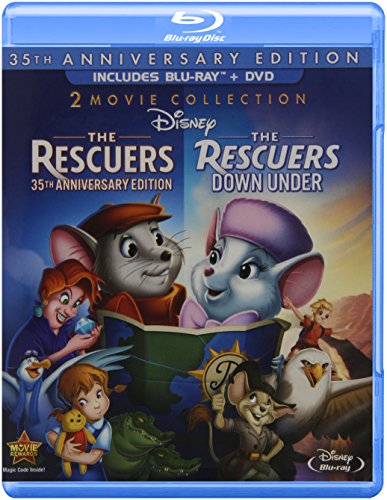