Post your Comments or Review
This page has been viewed 1668 times this month, and 4175 times total.
See the Full Cast & Crew...

A baby seal escaped from the G.H. Bros. Circus is befriended by Jerry. Getting a whiff of the reward money, Tom plans to capture and return him. While disguised as a seal himself, Tom is forced to perform as a seal on the horns. However, he finds that he quite...  (more)

A brief shot of Tom having a birdbath basin land on his head and makes him look Chinese after being thrown over by the baby seal is cut from T.V. airings.

You can watch this cartoon today on your computer. Just click below to start viewing "Little Runaway" online now.

Do you have anything to add to this page? Have we made any mistakes... or do you have any additional information about Little Runaway? If so, we would love to hear from you. Please send us a quick note with your additions or corrections to this page, and we will make the corrections as soon as possible!

Do you love Little Runaway, or do you think it is the worst cartoon ever? Let us know what you think! Surely you have an opinion... so share what you think. Take a minute and post your own comments about this cartoon here. 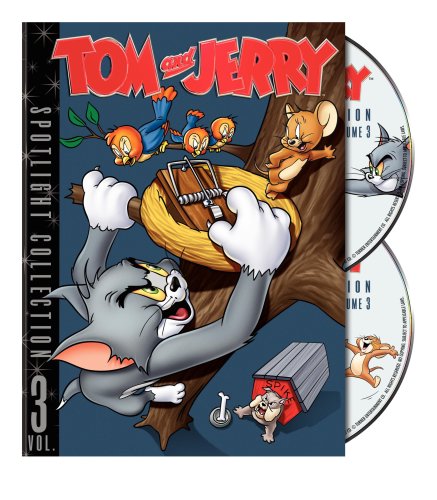