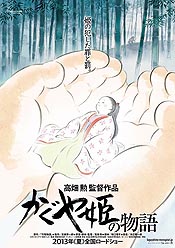 English Title: The Tale of the Princess Kaguya

by Dave Koch Post your Comments or Review
This page has been viewed 1178 times this month, and 5025 times total.
See the Full Cast & Crew...

In this 10th century folktale, a princess named Kaguya is discovered as a baby inside the stalk of a glowing bamboo plant. Princess Kaguya become a beautiful girl, and enthralls five...  (more)

The film was eight years in the making. Takahata's first film in fourteen years. GKIDS, which has the North American distribution rights for the film is planning a theatrical release starting October 17, 2014. This will allow this film to qualify...  (more)

You can watch this cartoon today on your computer. Just click below to start viewing "Kaguya Hime no Monogatari" online now.

Do you have anything to add to this page? Have we made any mistakes... or do you have any additional information about Kaguya Hime no Monogatari? If so, we would love to hear from you. Please send us a quick note with your additions or corrections to this page, and we will make the corrections as soon as possible!

Do you love Kaguya Hime no Monogatari, or do you think it is the worst cartoon ever? Let us know what you think! Surely you have an opinion... so share what you think. Take a minute and post your own comments about this cartoon here. 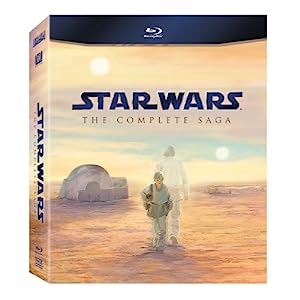