by Dave Koch Post your Comments or Review
This page has been viewed 900 times this month, and 4836 times total.
See the Full Cast & Crew... 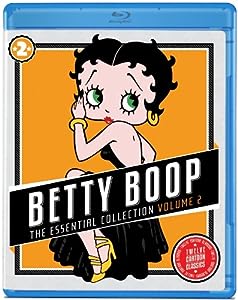